‘The stars align in the Netherlands for a company like Cargill'

Active in the Netherlands since 1959, Cargill, an international provider of food, agriculture, financial and industrial products and services, has grown to include about 2,200 employees at 11 locations throughout the country, in Amsterdam, Bergen op Zoom, Deventer, Rotterdam, Botlek, Sas van Gent, Schiphol, Swalmen, Velddriel, Wormer and Zaandam. 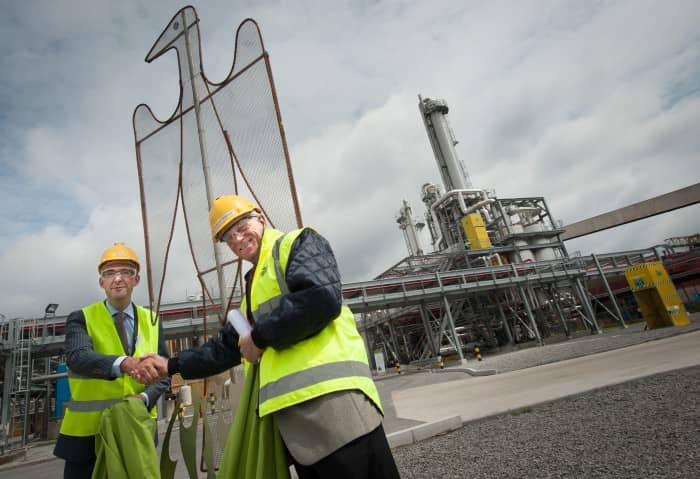 Marcel Smits, Chief Financial Officer of Cargill, emphasized three aspects of the Dutch business climate as key factors in Cargill’s continued investment in the Netherlands. The first is the country’s productive and progressive agricultural sector, which plays an integral role in Cargill’s operations.

“The Netherlands is a hub for agricultural innovation,” said Smits. “The Dutch have a long history of agricultural productivity—there has always been a very progressive agricultural community.”

Next, Smits emphasized the geographical advantages that the Netherlands offers, which include a strategic position in Europe, access to nearly 500 million consumers and a superb logistics infrastructure.

Cargill’s Amsterdam office at Schiphol also greatly benefits from its proximity to the world-class airport. “It’s very nice to be right next to Schiphol,” said Smits. “We have a very international group of staff that needs to travel frequently for business.”

Third, Smits spoke to a cultural element that Cargill and the Netherlands share, which includes an international business orientation, an emphasis on corporate social responsibility and sustainability, and a progressive yet pragmatic approach to business.

As for the future of Cargill in Holland, Smits anticipates that the company will continue to play an active role in the Netherlands. “Logistics, a pragmatic business environment, certainty when it comes to taxes—all of that is here,” said Smits. “The stars align in the Netherlands for a company like Cargill.”

“Logistics, a pragmatic business environment, certainty when it comes to taxes—all of that is here. The stars align in the Netherlands for a company like Cargill.”