‘Relocating to Amsterdam has been a richly rewarding experience'

In 2002, Curvature (formerly Network Hardware Resale), a California-based IT infrastructure services provider, launched its European head office in Amsterdam. By 2012, that office had expanded from two staff to 86 and its global revenue has grown from $40 million to more than $250 million. By August 2015 Curvature is employing 108 people in the Netherlands. 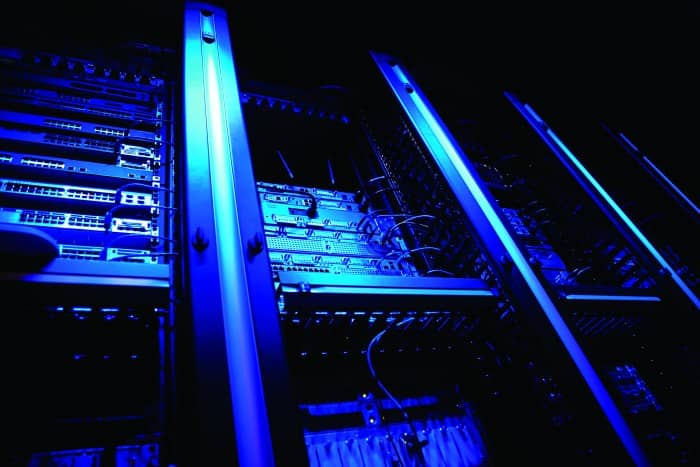 “We pretty quickly decided to locate our European head office in Amsterdam,” said Glenn Fassett, General Manager of International Operations of the company’s expansion. “The U.K. was expensive and didn’t provide us with the continental European distribution center we were striving for. We investigated Germany as well. Right there between them is the Netherlands, with its excellent infrastructure and the internationally-oriented city of Amsterdam—for us, the ideal operating base from which to start serving European customers.”

What was important to the company, he said, was the ability to hire people who would meet their clients’ expectations. “Here, we never had trouble finding the right people with the right background. And whoever we couldn’t source locally was only too glad to relocate here: Amsterdam has massive allure as a city to come and live in.”

“Dutch business culture,” Fassett added, “is not just highly professional but also marked by its openness and tolerance. Also, the Dutch are very direct by nature, which means that in general, matters can be dealt with quickly and efficiently.”

Curvature was helped considerably by the NFIA in starting up its European head office: “For a new arrival, it’s fantastically useful to be able to work with a government body like the NFIA. They helped me not just when I was looking for a suitable location but also in finding partners in areas like personnel recruitment and legal support—all from a neutral position.”

“Right there between [the U.K. and Germany] is the Netherlands, with its excellent infrastructure and the internationally-oriented city of Amsterdam—for us, the ideal operating base from which to start serving European customers.”