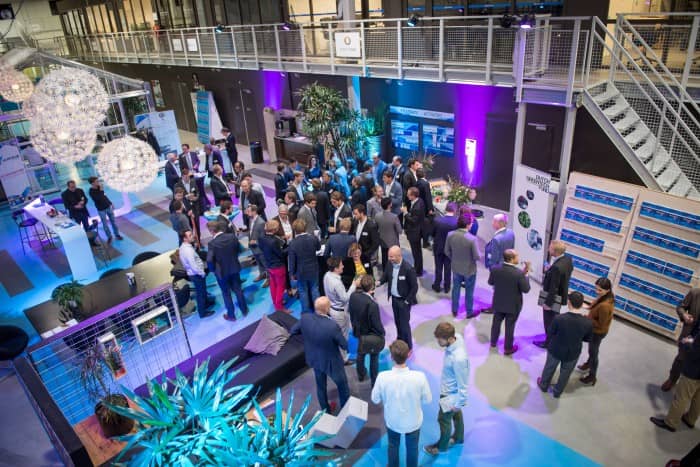 The Dutch startup ecosystem is collecting accolades from numerous rankings, just days apart from one another. The European Digital City Index (EDCI) ranked Amsterdam No. 2 for startups and No. 3 for scale-ups, while YES!Delft and UtrechtInc both ranked in the Top 10 of the international University Business Incubator (UBI) index.

The EDCI ranked Amsterdam in many categories, saying, “Amsterdam is considered an exciting and diverse city, and this adds to its allure as one of the best places in Europe to start a business. It scores strongly in our index for capital, culture and connectedness. In addition, the Dutch capital has been investing resources into its overall innovation strategy in the last few years with projects like the Smart City initiative, where one can test out new products in a ‘living lab’ and make tweaks based on real-world feedback.”

Amsterdam’s ranking on the EDCI index is an important indicator of the increasing success of the StartupDelta initiative.

On the 2015 UBI index, two Dutch incubators ranked in the Top 10: YES!Delft at No. 4 and UtrechtInc at No. 6. No other country has more incubators listed in the top-ten than the Netherlands, providing international recognition for the way Dutch incubators stimulate and boost entrepreneurship and innovation.